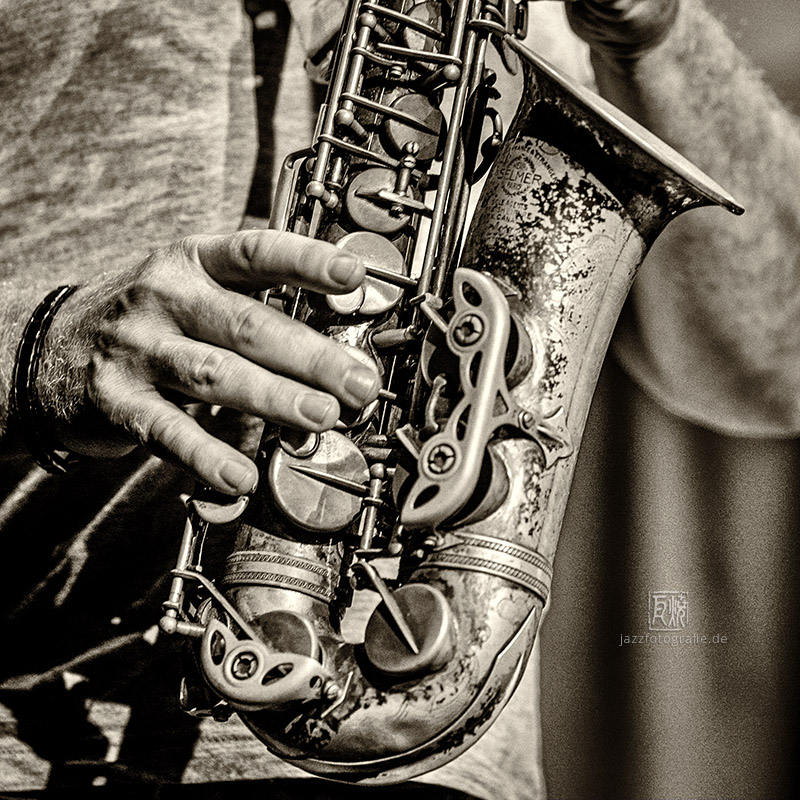 If I had to name a handful of bands that enrich German jazz with an independent and over the years consistent voice, then Root 70 would be there. But: it’s an international band – two members originally came from New Zealand, two from Germany, but one is now in Zurich and the other one in … Read more